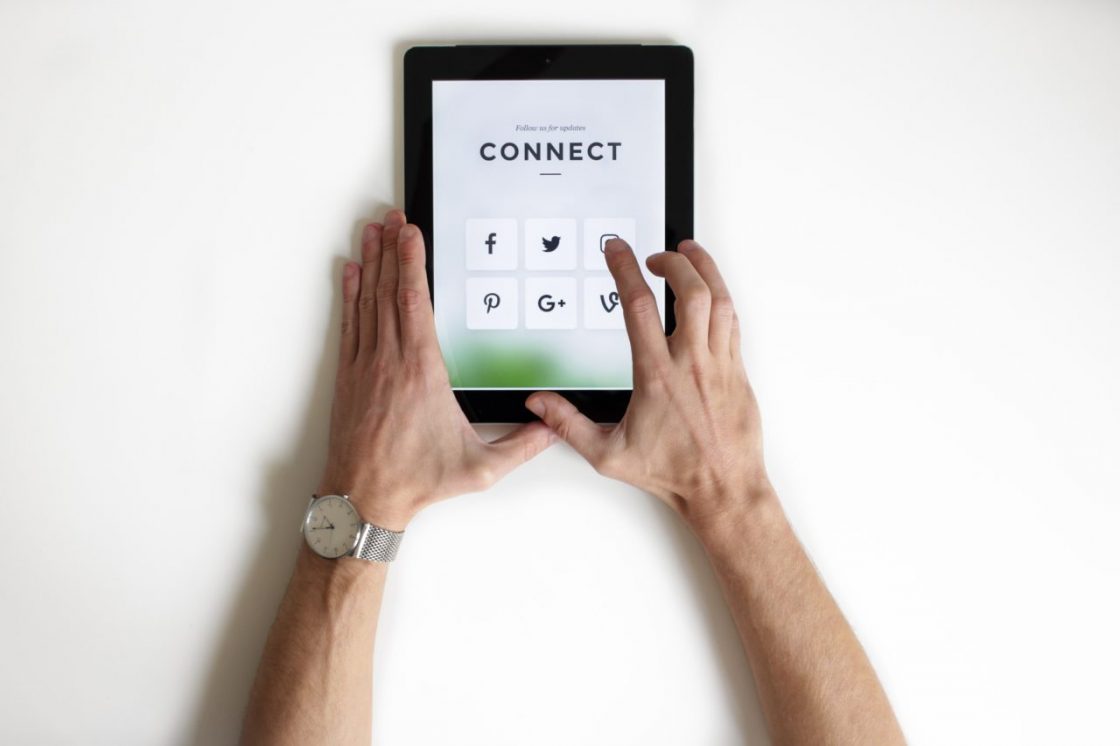 Do you know someone who needs a Computer Guy (or team)? We hope you’ll recommend us for the job.

From 1 May to 30 October 2015, we’re running a promotion to thank those who have referred our services to others. Simply inform any of our Computer Guys and we’ll take care of the rest.

Good things are meant to be shared, and we hope you believe we’re good enough to be shared.

What's your most frightening experience while work

From all of us at Computer Guys, HAPPY 55th BIRTHD

Lookin for great IT SUPPORT & SERVICES? Call the C

If you have missed out on our story yesterday, cli