IT Support Services – How we offer our services 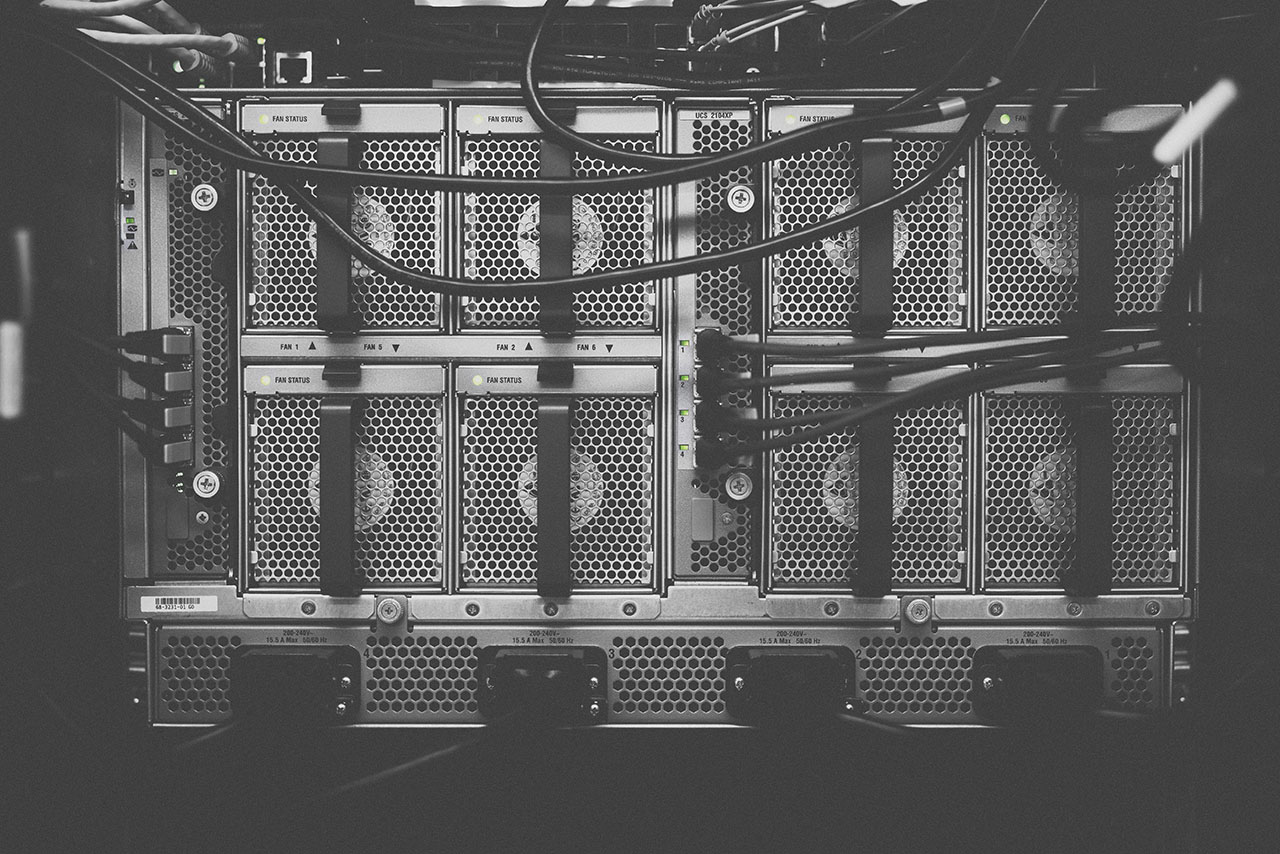 Alright, so this post is going to get slightly technical or information-heavy. However, if you’re looking into Service Level Agreement (SLA) or IT support services, it’s worth reading this all the way to the end. We’ll try our best to keep this simple and user-friendly.

In this article, we’ll be defining and comparing the nature of different business models offered by IT support service providers.

Managed Services are outsourced IT support services on a retainer for a fixed duration – most of the time, it’s based on an annual contract. You can think of them as an extension to your company during this period.

As your outsourced IT department (personally, we prefer the term ‘Partner’), your IT infrastructure and support would fall under their responsibilities. This tends to be inclusive of help desk support, reactive visits, proactive maintenance etc.

Their support would cover troubleshooting day-to-day user IT problems (e.g. ‘My laptop keeps hanging on me every time I surf the web’) or embarking on an ad hoc major IT project for the company’s growth and expansion (e.g. ‘Let’s go into Cloud services’).

Similar to Managed Services, this model is based on a retainer concept defined by a fixed amount of man-hours e.g. 200 man-hours. If you’re going into this arrangement, you would need to estimate the amount of IT support servicing man-hours you might need for your company.

Due to the nature of this model, every single task or service would be quantified into man-hours – how long would it take for the technicians to resolve the issue? More often than naught, this is followed by “Could you resolve this with shorter man-hours?”.

As services are charged based on man-hours, the expertise and competency of the System Administrators would also matter a lot.

Ad hoc services differ the most from the first two models as this is not on a retainer. They are here to do a job – to resolve the problem(s) you’ve identified. Their charges can be based on an hourly rate, hence, defined by the amount of man-hours they would need to resolve the problems, or based on the scale and complexity of the ad hoc task. Once they have resolved the identified problems, their job is done.

What’s next? Check out this comparison chart on the services these models would offer you: Managed Services vs. Hourly Packages vs. Ad hoc Services

One thought on “IT Support Services – How we offer our services”

"A brand is defined by customer’s experience. Th

Did you know? In 2021, cyberattacks in Singapore i

Happy Lunar New Year! In this year of the Tiger, m

Who are the unsung heroes who work tirelessly behi

No more work from home? Here are a few tips to tra